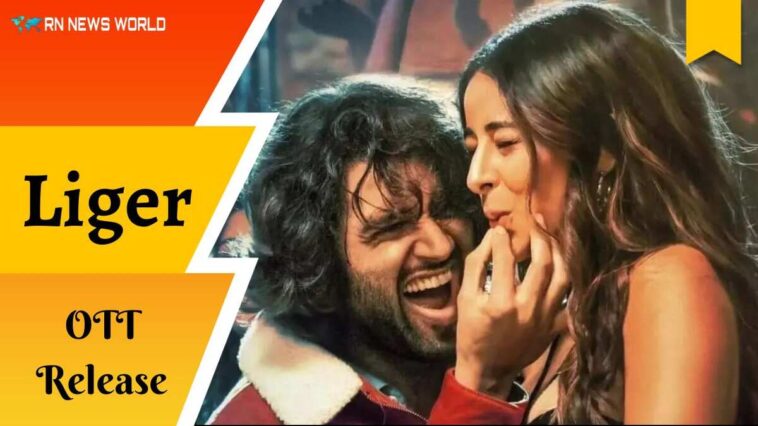 Liger OTT Release: Those who haven’t watched “Liger” in a movie yet will soon be able to see it while relaxing in their own homes. Liger will be made available on Disney-Hotstar at midnight on September 22.

Liger OTT Release Date: The Vijay Deverakonda and Ananya Panday movie Liger hit theatres on August 25, 2022. The Liger movie was released on September 22 on Hotstar. With this movie, Vijay Deverakonda made his Bollywood debut. The public and reviewers’ reactions to the movie were mixed. This Liger movie, which had a 100 crore budget, was able to gross a total of 66 crores at the box office. This Vijay and Ananya movie will soon be published on an OTT platform.

On September 22 Liger OTT release, the movie would be released in Telugu, Tamil, Malayalam, and Kannada, Hotstar tweeted on behalf of Disney Hotstar Telugu. The tweet included the movie’s poster.

Regarding the movie’s characters, Vijay Deverakonda shows a fighter, while Ananya Pandey plays the part of his love interest. When asked about his role in the movie, Vijay said that while he plays a fighter, he also stammers, which makes the movie more entertaining. Boxers Mike Tyson, Ramya Krishnan, Ronit Roy, and Makarand Deshpande were also featured in the prominent roles in the movie in addition to Ananya and Vijay. 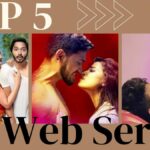