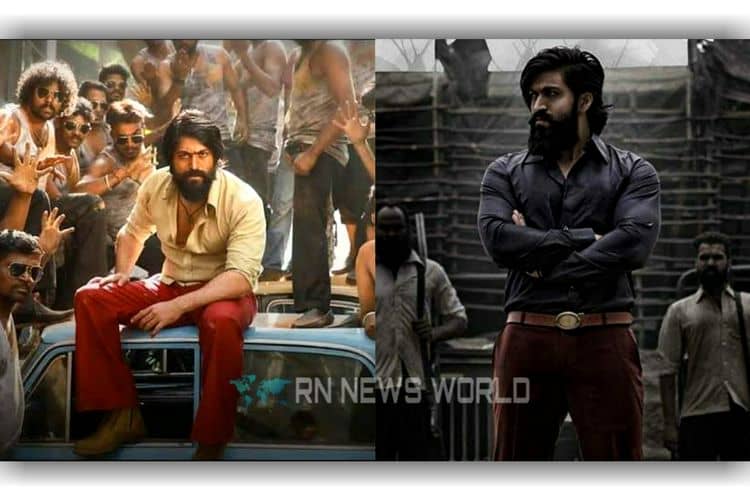 KGF Chapter 2 Worldwide Box Office collection On the other hand, on Monday, the Hindi dubbed version of KGF Chapter 2 grossed Rs 8.68 crore. KGF Chapter 2 Hindi has made Rs 329.40 crore as a result of this. Taran Adarsh, a trade expert, was also told.

KGF Chapter 2 Worldwide Box Office: KGF Chapter 2 is constantly creating new earning records around the world. The film’s gross has reached Rs 900 crore. The unique aspect is that Shahid Kapoor’s newly released picture Jersey has had no impact on this film’s box office performance. This has not occurred. The film kgf chapter 2 full movie was released 12 days ago. Yash plays an important role in this film, which has made over Rs 900 crore at the worldwide box office. It is the sixth Indian film to achieve this record.

KGF Chapter 2 is not slowing down at the box office. On Monday, this Kannada film set a new record. The film made Rs 900 crores at the worldwide box office, making it the sixth Indian film to do so.

On Monday, Prashanth Neel’s film KGF Chapter 2 grossed Rs 23 crore, bringing the total worldwide gross to Rs 907.3 crore. By the conclusion of this weekend, trade analysts believe the film will have surpassed the receipts of Bajrangi Bhaijaan and Secret Superstar. Will also cross the 1000 crore mark.