Finally, CBI Investigation for Sushant Singh Rajput is about to be held 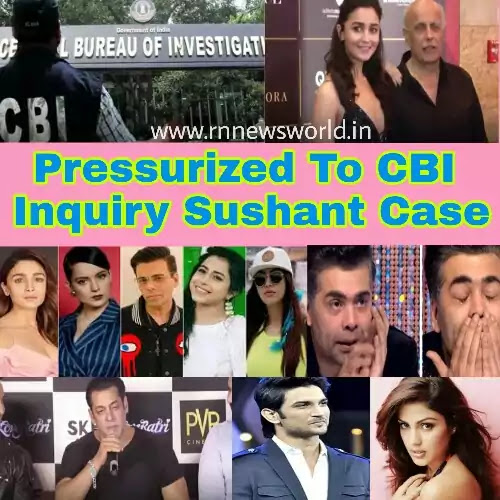 In a few days, it will be a month since Sushant Singh Rajput is said to claim his life. His fans along with the whole Bollywood are still moved with the news. His untimely demise has opened up a debate on nepotism prevailing in the industry.

Along with that, many theories and assumptions were predominating in the Social Media that direct this case towards the well-planned conspiracy.

Mr. Swamy tweeted saying, ‘I have asked Ishkaran to process Rajput alleged matter for a possible CBI case or PIL or complaint case.” 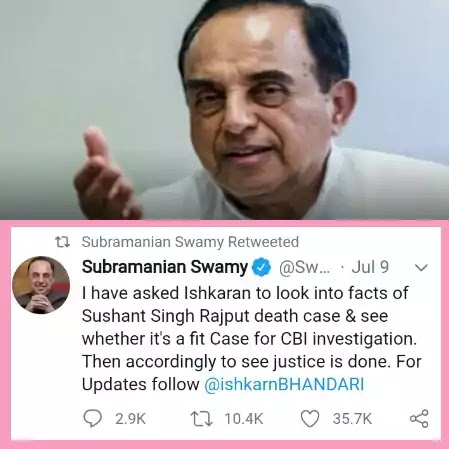 Again later he tweeted, “Presently in the Sushant Rajput case, Ishkaran is looking to see if Sections 306 and/or 308 of India Penal Code read with Article 21 of the Constitution is applicable.

That is, whether accepting the Police version of it being a , was the Actor driven to it?”
In his tweets. 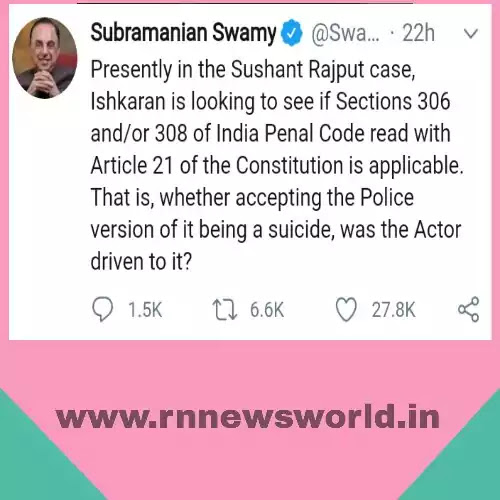 He clearly says to held the CBI inquiry. If the case is eligible for CBI Investigation For Sushant Singh Case. And according to the reports, most probably the case will be investigated by the Central Bureau of Investigation.

In B-town there have been several ideas that Sushant Singh Rajput was banned from the several production houses and ignored as an outsider.

Bollywood biggies like Karan Johar, Salman Khan, Mahesh Bhatt, and many others are accused of the loss of a veteran actor Sushant Singh Rajput.

However, no official reports have confirmed it yet. Several Bollywood celebrities have been questioned by the Mumbai police but nothing much has been revealed about the cause of his passing Sushant.

Since his fan are urging many politicians to take part in it. It doesn’t seem to in this case so easily. Whoever behind this tragic incident is involved will be found and punished. Also the aggression and anger of Bollywood fans. So that the time a head is not going to favor the Bollywood nepotism, piggies and star kids.

Hopefully, the CBI inquiry will pin the sinner and will be punished by the law. If not then the Karma is hitting them soon.