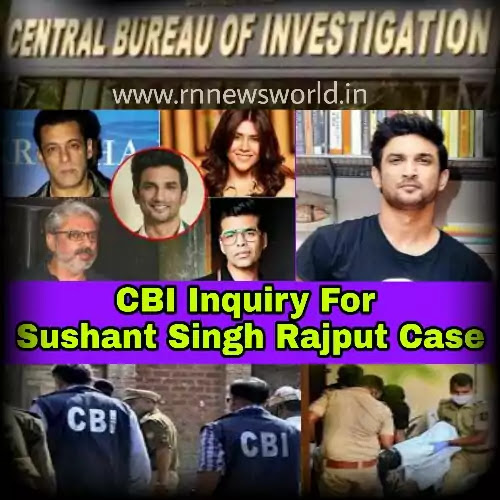 Bollywood film industry doesn’t always seem to be near about what is shown on the biggest screen. As much as we see the sophisticated life styles of celebrities.

The more is hate, jealousy and groupism in real life as the consequences of this hate jealousy and nasty groupism. We have lost a weighted and actress to silencing grassroots on 14th of June.

The Mumbai police found Sushant life less in his Bandra apartment in Mumbai. Although the police have claimed that the actor has taken his own life. Many theories and assumptions are tracing this case of Sushant to be a well planned conspiracy.

And many reads and directs this case to many of the big question like, Can someone play the game and win a trophy ? 20 minutes before he takes his own life ? Who would prefer to drink pomegranate juice before ending them selves? Why did his girlfriend react soccer.

When they leave him a few days before and seen with a brat womanizer by his father. Why did the CCTV of the building go off the day before that tragic incident happened? And none of these questions are yet answered by neither Mumbai police nor by any responsible authorities.

Fans are hugely pressurizing document and Mumbai police to answer this question. Also, fans have made hastag CBI inquiry for Sushant training on Twitter.

Not only fans but the many big politicians are pressurizing the central government to hand this case of Sushant Singh Rajput for the Central Beuro of Investigation.

Sushant Singh, grassroots passing away has been a great loss to all Bollywood fans all around the world. his fans and his admirers are in fact in a great song after this tragic news. However, fans have united and became very aggressive regarding this case.

Since his fan are urging many politicians to take part in it. It doesn’t seem to in this case so easily. Whoever behind this tragic incident is involved will be found and punished. Also the aggression and anger of Bollywood fans. So that the time a head is not going to favor the Bollywood nepotism, piggies and star kids.