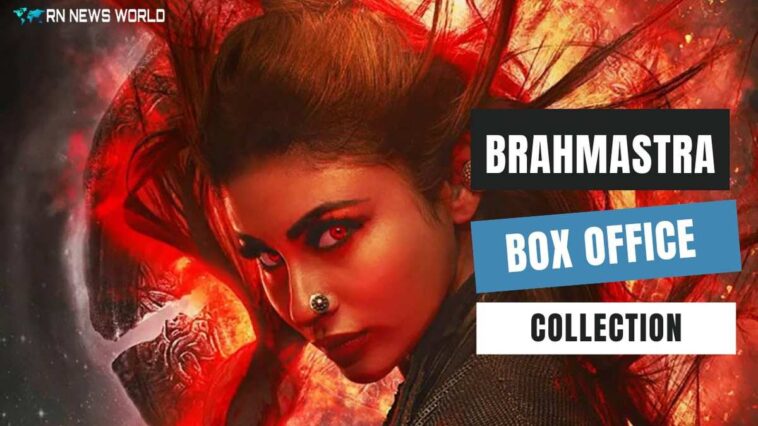 Brahmastra Box Office Collection Worldwide: Before its premiere, Brahmastra, starring Ranbir Kapoor and Alia Bhatt, had to deal with social media boycott. Following the movie’s September 9 theater release, it appears from its box office performance that the boycott has had little impact on Brahmastra. The movie made its debut with 37 crores in India and 75 crores at the worldwide box office on its first day. The movie has also surpassed the 160 crore target on day 2.

Ayan Mukerji, the director of Brahmastra, posted on social media the film’s two-day Worldwide revenue data. He shared a message on Instagram in which he claimed that Brahmastra has made 160 crores from all around the world in just two days. Because the movie had made 75 crores on the first day, this means that the film’s second-day Worldwide take was 85 crores.

Brahmastra’s earnings increased on the second day at the Indian box office. On the first day, the movie made almost 37 crores, but on the second day, it brought in 42 crores. The performance of this Ranbir Kapoor and Alia Bhatt movie shows that it will likely become the first Indian movie to gross 100 crores at the box office this weekend.